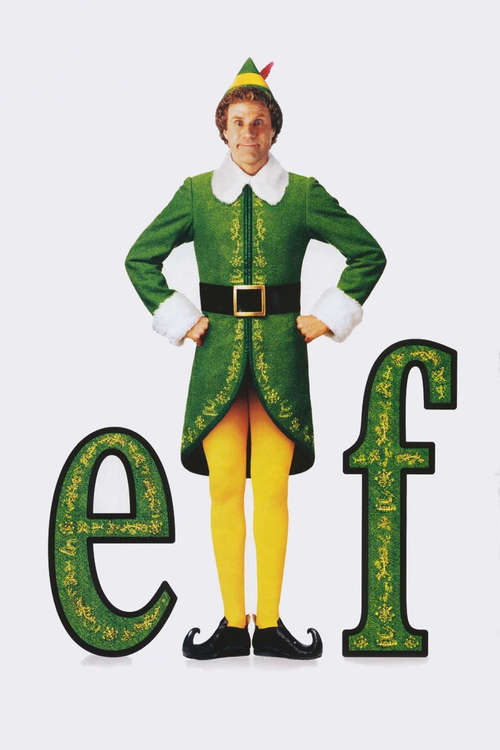 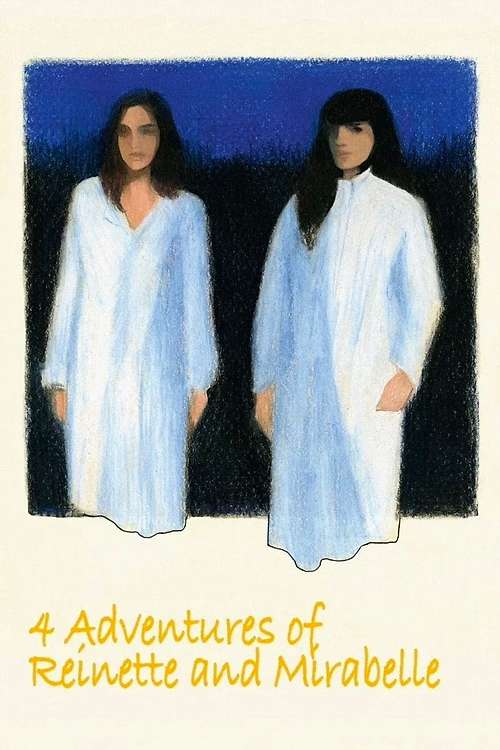 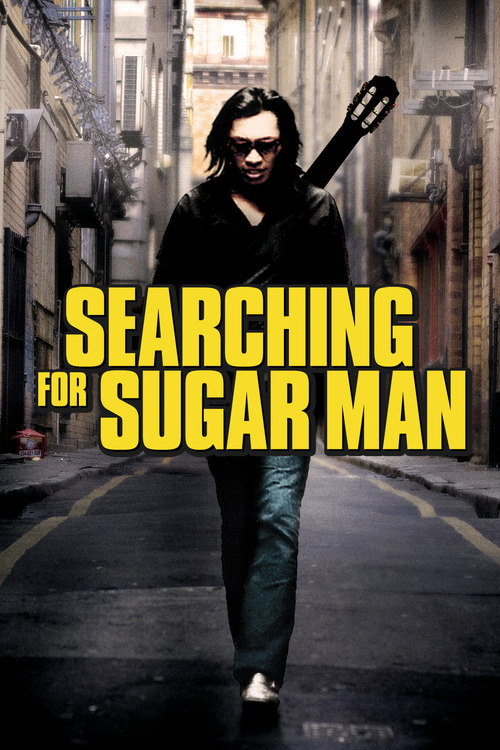 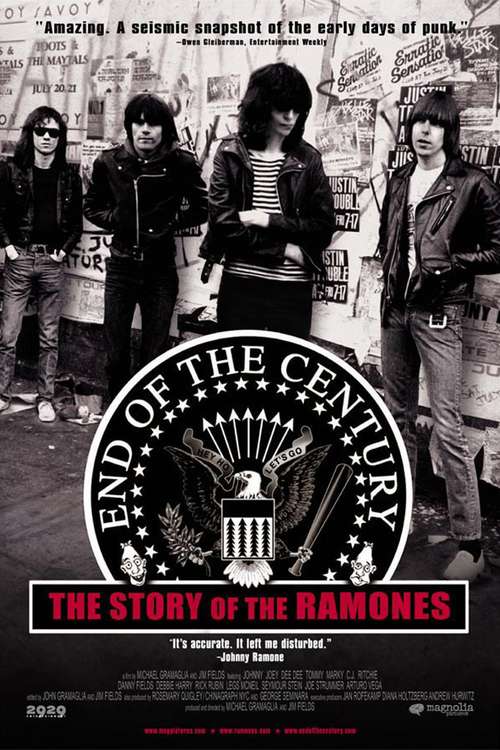 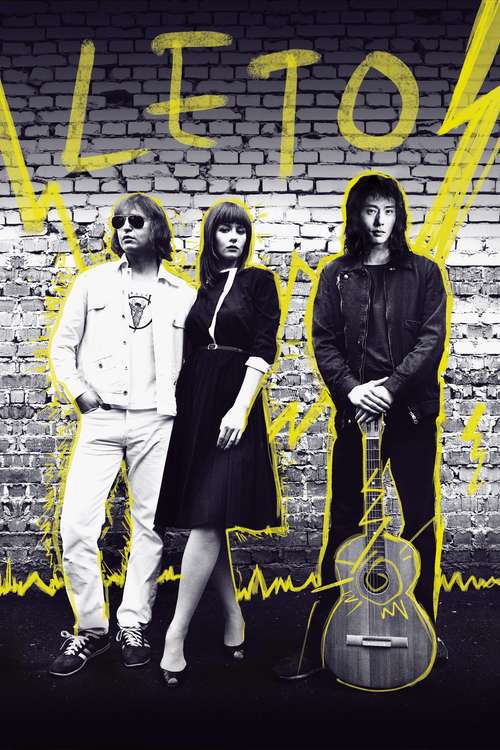 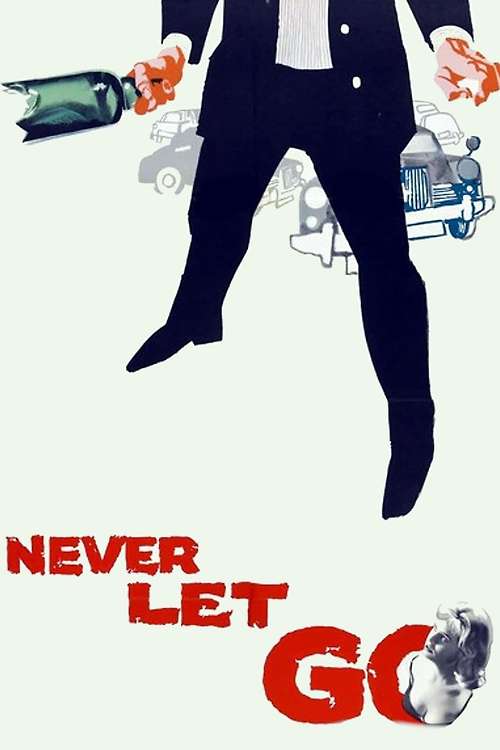 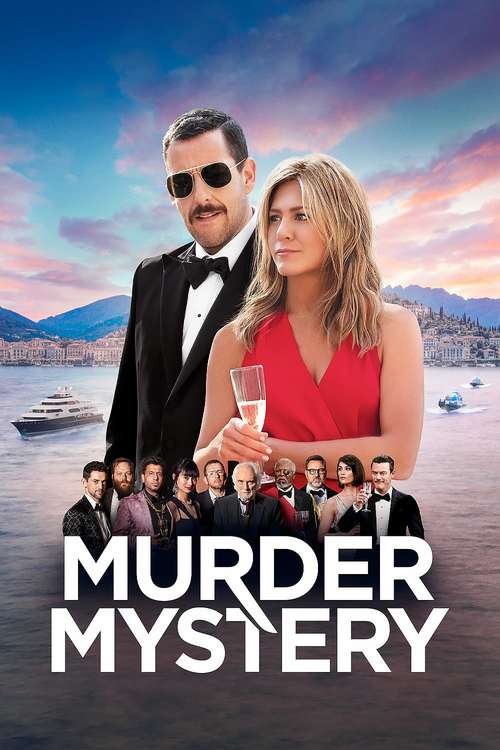 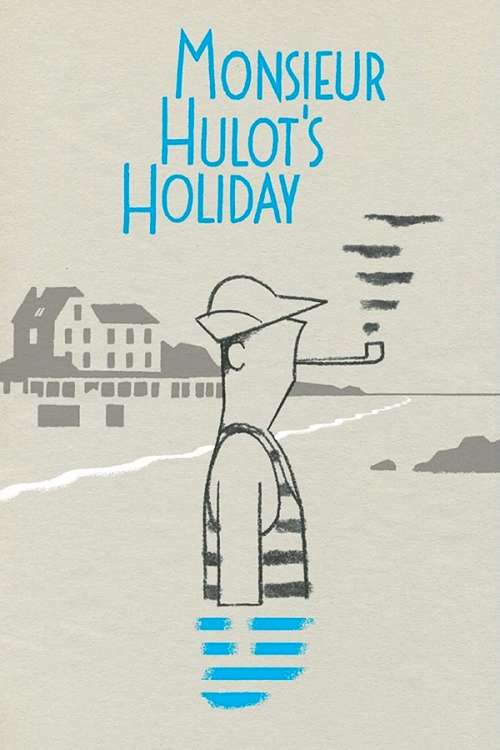 I watched the 1978 edit this time. The blatantly obvious tacked on shark gag spoiled the film for me. Monsieur Tati should have left it alone. I’ll be sticking with the 1953 version in future. I haven’t recorded the film before so I’m still giving it five stars and will try to forget the later mistake.